It’s hard to believe I’ve been out and about networking for over 25 years! I have belonged to many different groups and never really thought about them in terms of culture. When I think of culture I think about a work environment. But every group has it’s own unique culture – church’s, nonprofits and networking groups.

In sales of any kind especially real estate it’s important to be out meeting new people and fostering relationships. Often we belong to several groups, some are just for networking others have are community minded.
We seem to have more and more demands on our time so it’s important to look at the culture of the groups we are involved in. Think about the group that yields you the greatest ROI (Return on Investment).

If you can identify what makes the culture work for you it is possible to find other groups with a similar culture.

Not everything we do is about ROI but if you are out networking for business you have to consider it. I have been involved in groups that I really enjoyed but the business did not come. Other groups were so supportive, doing business with each other was a top priority and a real joy.

I like groups that are about doing business and doing good things in the community. For me ROI has to be about more than just money. It has to be about real relationships, helping others and helping each other build our business.

What organizations are you apart of? How would you describe the culture?

DOUBLE YOUR INCOME WITH A MARKETING VIRTUAL ASSISTANT...
EVEN IF YOU ARE ON A TIGHT BUDGET!

Feeling like you are always behind? Feeling a bit overwhelmed with all the tasks in your business? Trying to 'do it all' yourself? Learn how to strategically leverage one social platform and affordably outsource to generate more leads, close more sales and enjoy more income! Click the button and request the free guide! 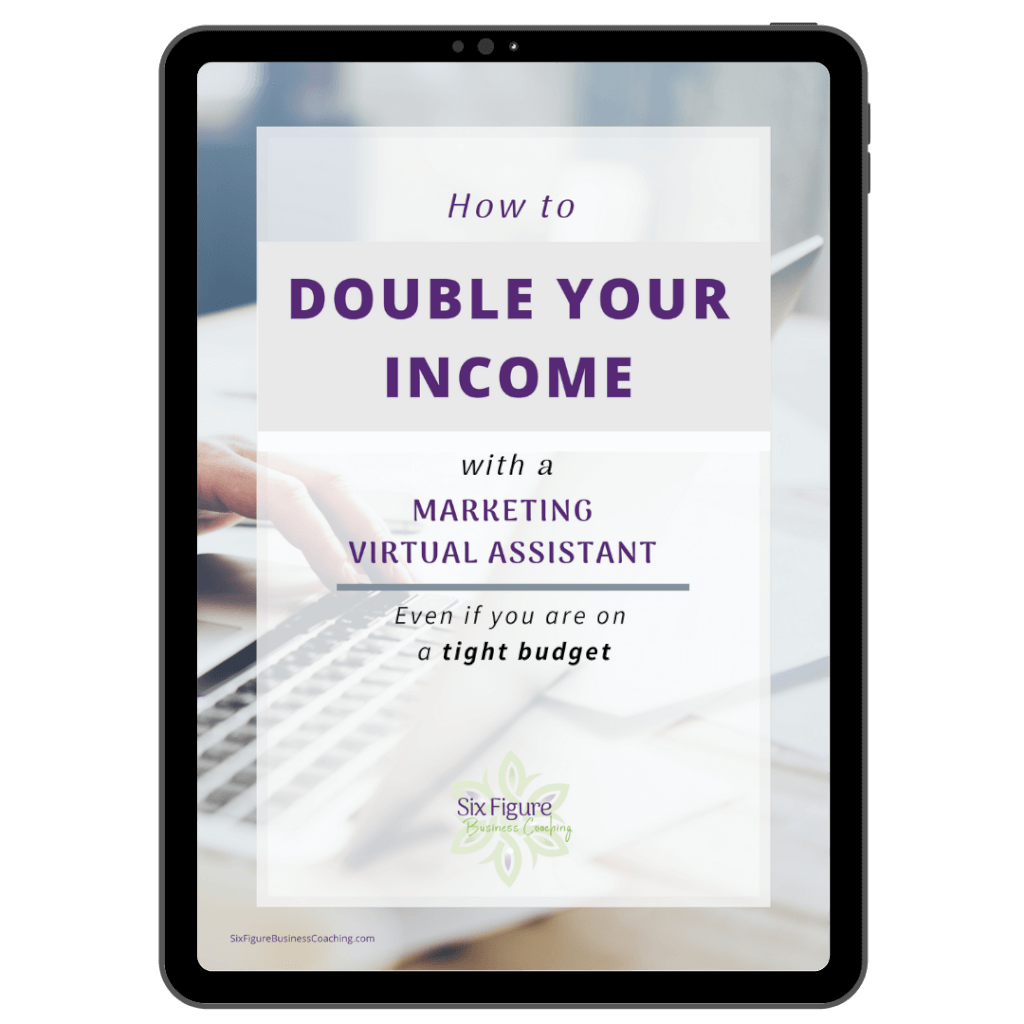